How to Survive Festive Stress in Style

Seasoned partygoer Christina Ko takes a moment to consider and share a few ways to take the pressure off during the holiday seasons
8 Dec 2021
Words by: Christina Ko

I love the holidays. I love staring at the Christmas lights across the harbour while sitting in that inevitable holiday traffic jam as you watch the taxi metre tick slowly upwards. I love organising Secret Santa gift exchanges, although I can’t think of anything I’ve ever gotten that hasn’t been stored away for regifting the following year. I love the anxiety-inducing process of figuring out Christmas Eve dinner or planning our New Year’s Eve countdown, knowing full well that everything has been fully booked months prior by people who are much more organised than I am.

If you break it down, it sounds like I love a whole lot of things that I normally wouldn’t, if they weren’t tinted with the glitz and glitter of Christmas.

We all do a lot of things every December, and very few of them are oriented at mental wellness. We gather with people we feel we must see, we spend on gifts, we eat and drink too much, we do too much. We do it all and we anticipate January as a time to turn inwards and pay penance for our December sins. What if we were to temper our choices, and give ourselves breaks? In a post-pandemic society, we have learned about self care, holding back, holding space – is it possible to do that mid party season? And if so, how? 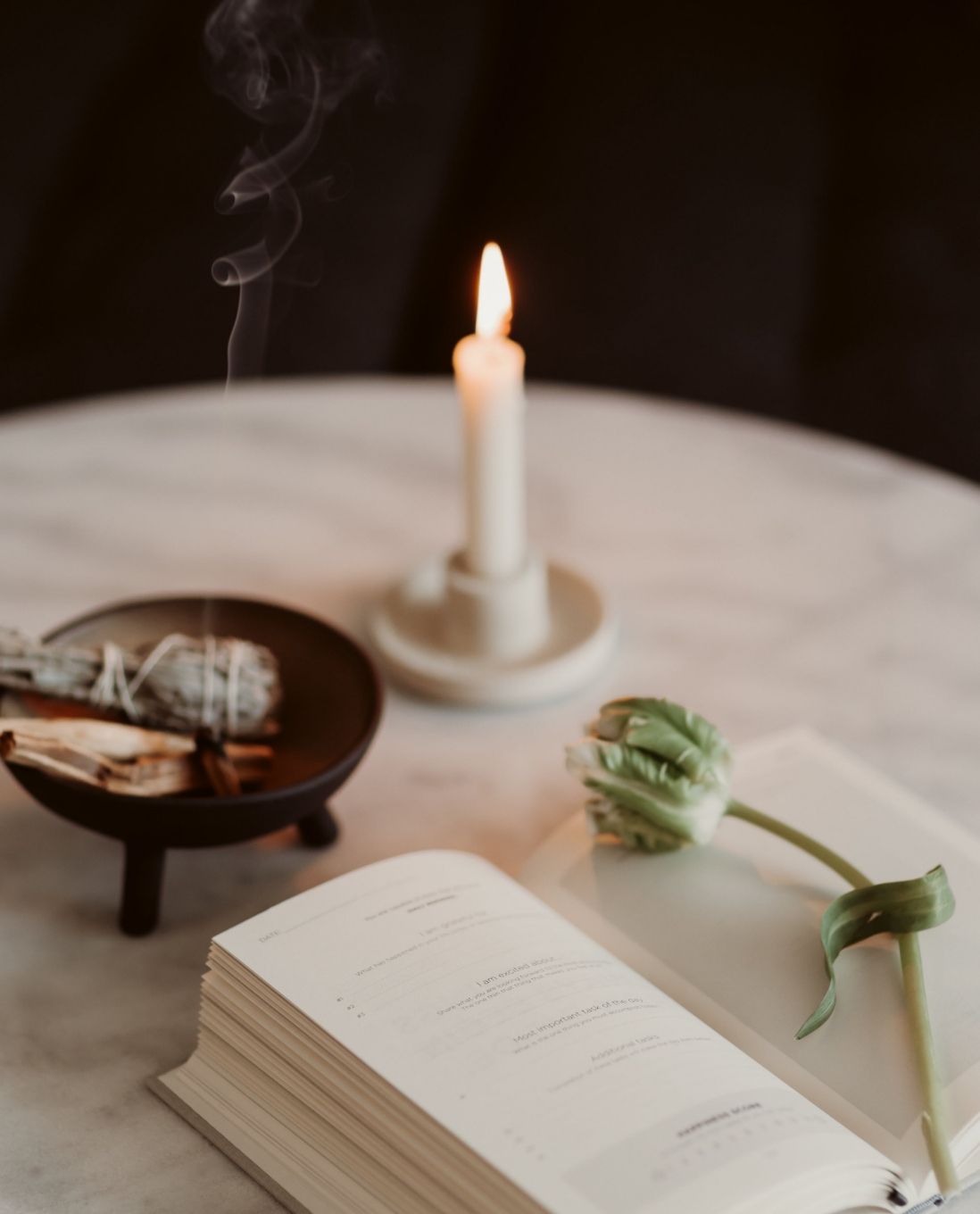 Obviously, you do want to have your Christmas get-togethers. But instead of dinners and ragers that last long into the night, fuelled by alcohol and poor decisions, why not throw a self-care soiree? Whether at your home or at your favourite spa or healing centre, a self-care party brings together your besties for a session that aims at rejuvenating your soul, and your friendships as well.

Try a catered card-reading party at home – order in, pull out your oracle cards, and get your friends over to access some higher-self wisdom in the form of a self-drawn card reading. Put on Sex and the City in the background or some Mariah Carey carols, and try out some card spreads to get clarity on questions you’ve been pondering, with advice from your soul brothers and sisters. It’s a deep bonding experience that is a great ice-breaker even for people who know each other well, and there’s no reason you can’t do it with wine. 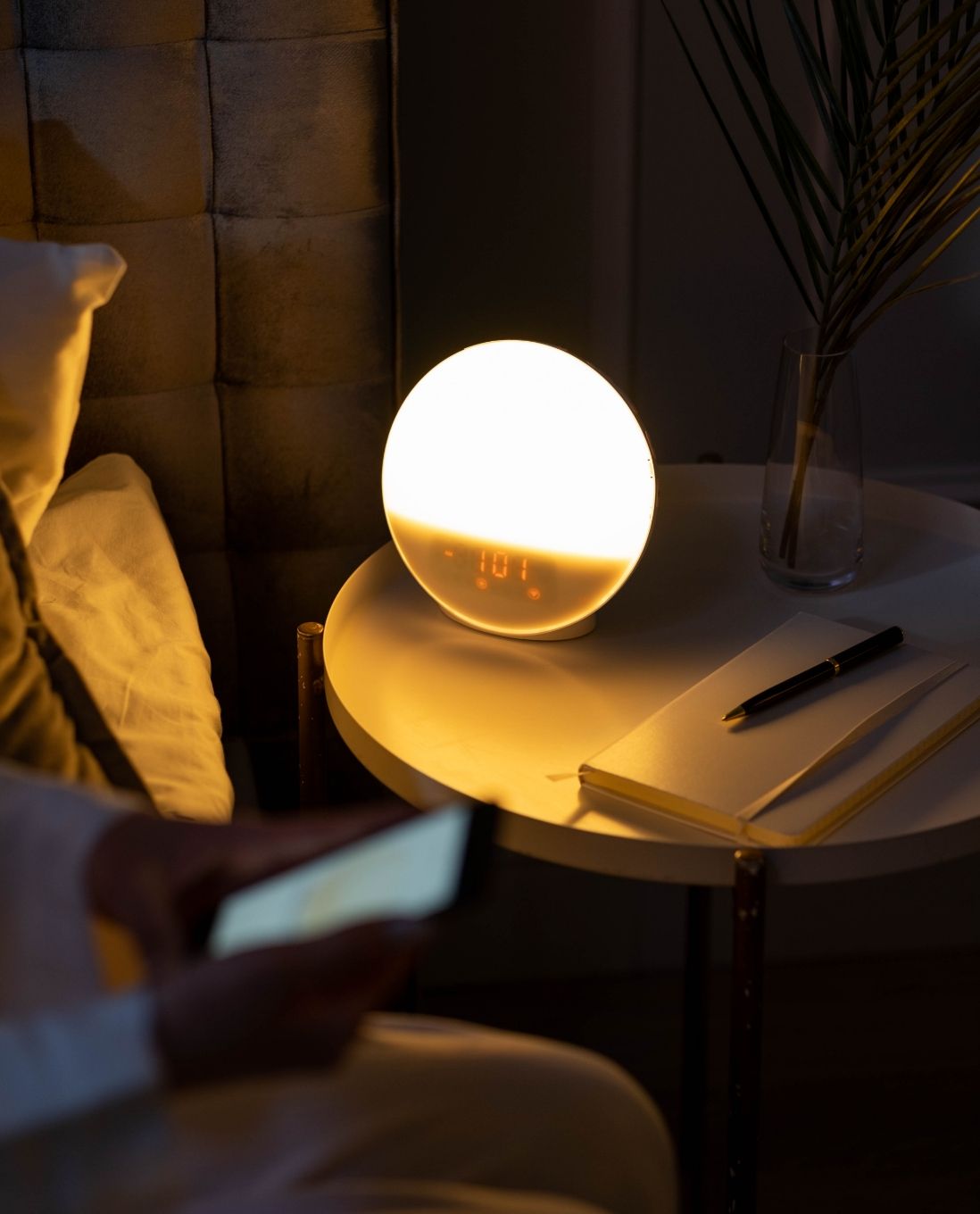 Call it with a curfew, state it from the start and set an intention for partying

I love a good party, but what I love more is a party with a designated end time. For me, limits work, and keeping my stress in check about getting too little sleep once the holiday season starts in earnest.

The start and end time of a party shouldn’t just be determined by the host – and staying till the end of the party is no badge of honour if it’s going to set off a domino effect that leaves you tired for the rest of the week.

Consider setting yourself a curfew – and announcing it beforehand, either prior to your arrival or upon arrival. Just as setting an intention for your meditation is important, setting intentions for your social gatherings can allow you to make the most of your time.

Besides leaving by a certain hour – and give yourself leeway to edit this rather than sticking to it as a hard and fast rule – decide who it is you want to spend time with at the event, what quality of conversation you’d like to have is, and what you’re looking to get out of the evening. Is it time with nieces and nephews? Getting to know a new acquaintance better? Or even saying a perfunctory hello at your work ‘do and getting out ASAP? There’s no shame in knowing what you want. 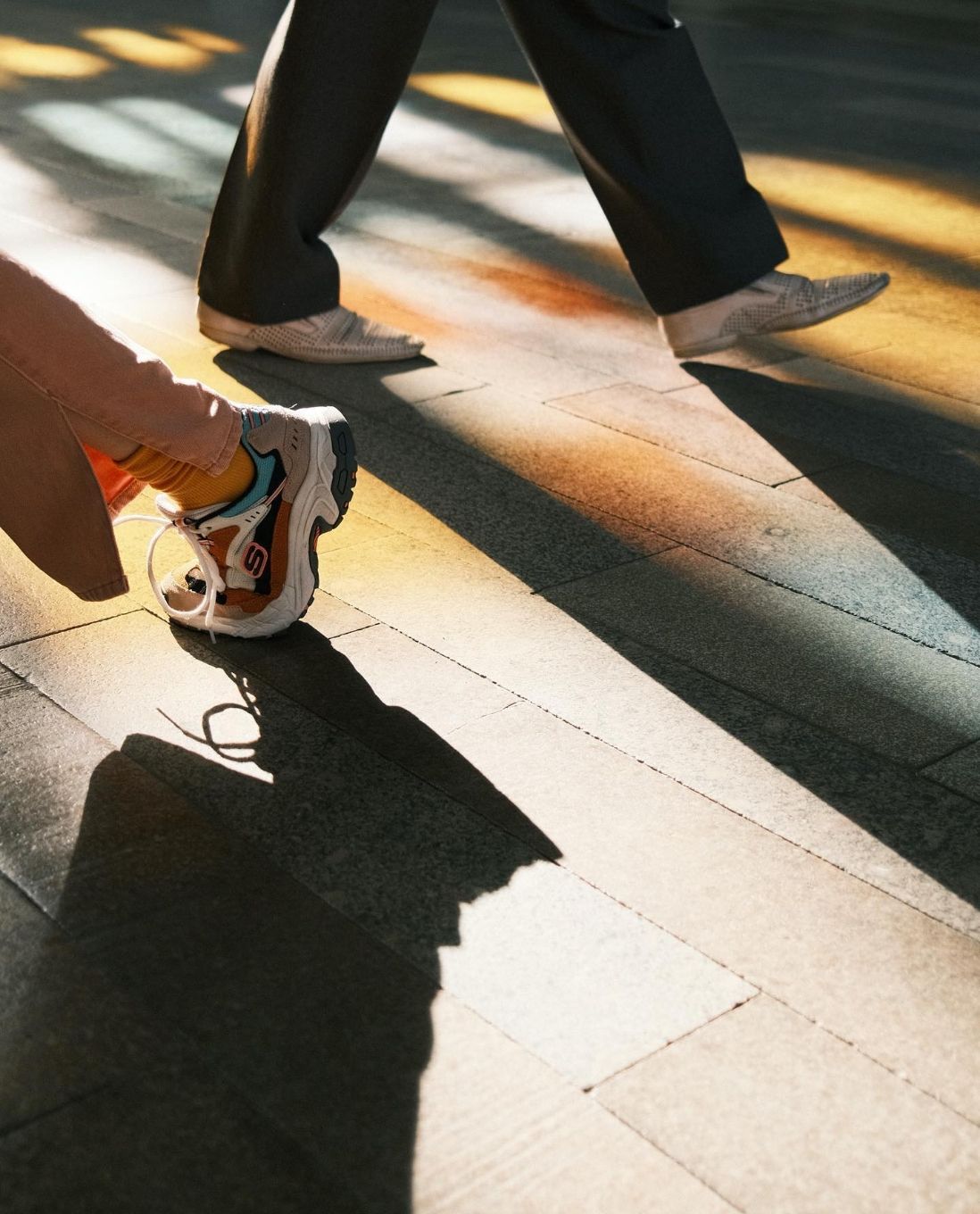 Build in “nothing” time – and errands, and traffic time

It’s also quite important to remember that your errands need scheduling, too – dropping off gifts, picking up cakes. Traffic is 10 times worse, and that takes up time. Schedule smartly and you’ll shave off stress.

This is not the time to be a hero and fit in as much as possible, and you will not miraculously learn how to fly to beat the traffic from Central to Causeway Bay. Make it a point of pride not to send a single “stuck in traffic” text this year. 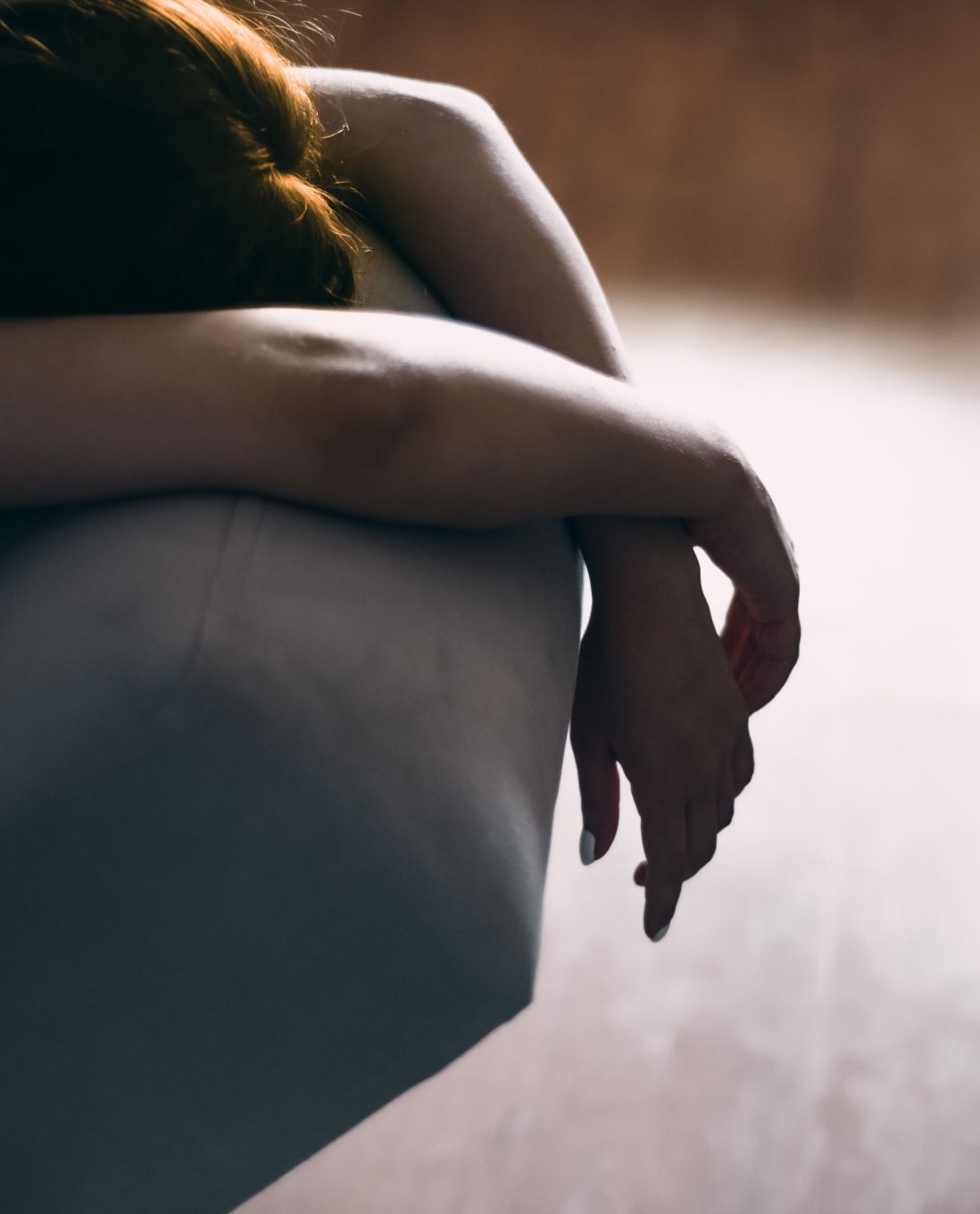 Ask yourself: Can it wait?

One of my favourite Christmas gatherings is a mid-January Secret Santa party that started as a December tradition and slowly migrated to after New Year’s Day as singles became marrieds, marrieds became families, families became busy. We don’t even bother trying for December anymore – and if it doesn’t happen in the first week of January, then the second is just fine.

And this year, I started a new early December tradition. From almost December 1 onwards, any suggested non-essential gathering has been pushed to January.

“Shall we try to do xx before the end of the year?” no longer causes me to do a manic flip through my Google calendar, trying to find an empty slot, because I no longer say it, nor do I condone it.

“December is crazy. Shall we pencil something in January?” Actually choosing a tentative date makes it a real and responsible act. And my December – though still fraught with last-minute shopping, gatherings galore and even a few promises unkept – just seems a little more mentally manageable.

We hope these simple holiday hacks allow you to find some solitude for your soul this season, too. 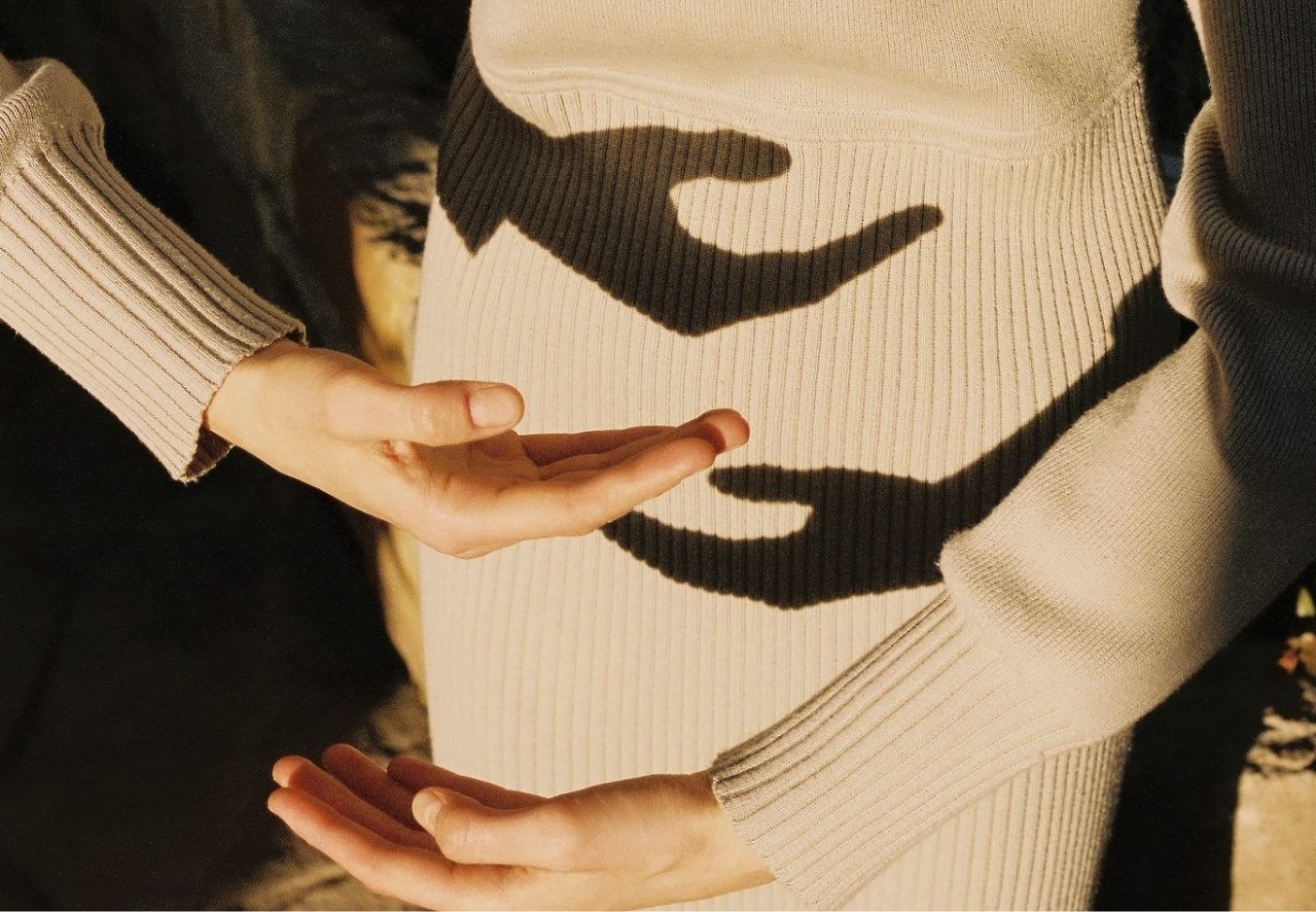 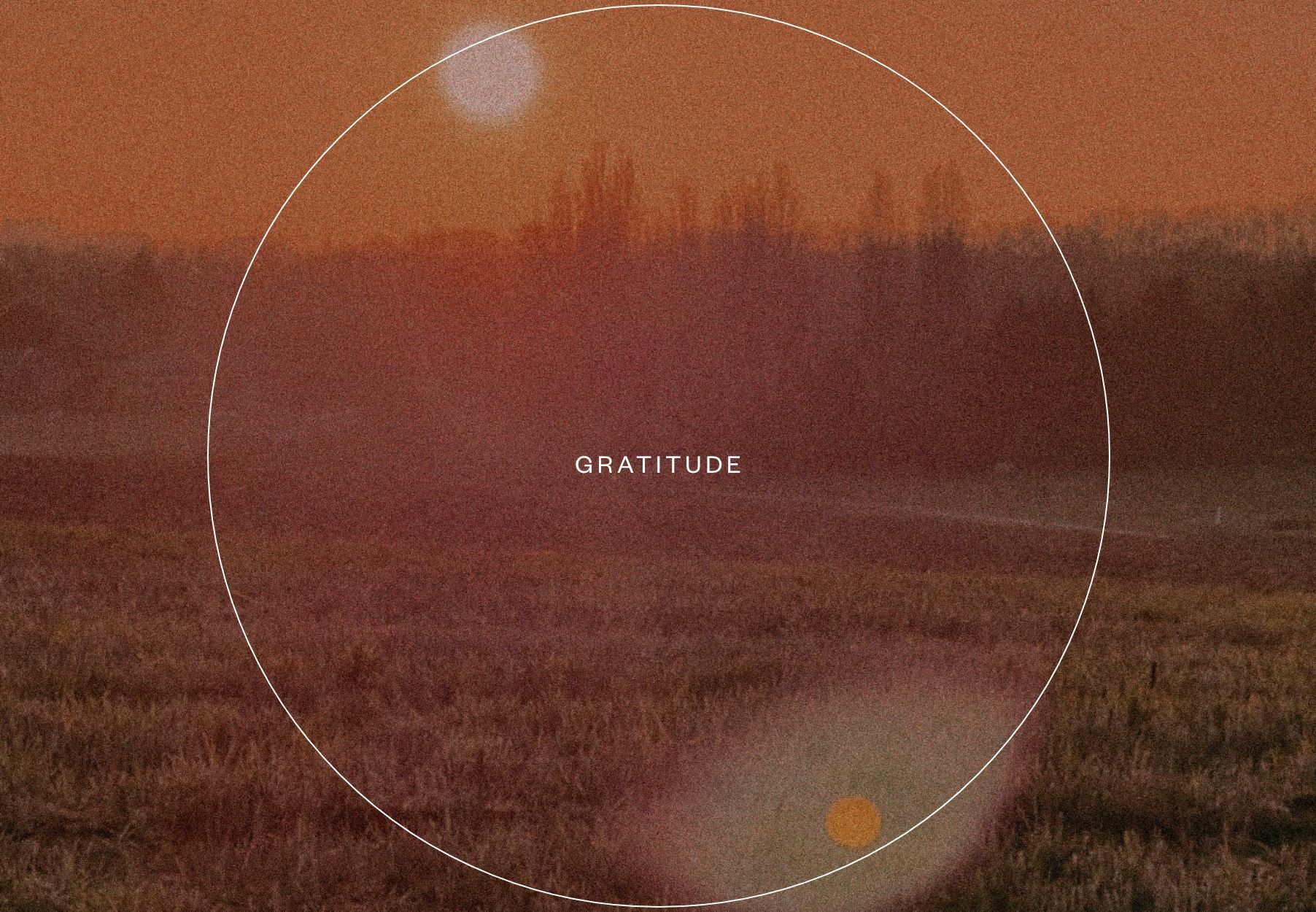